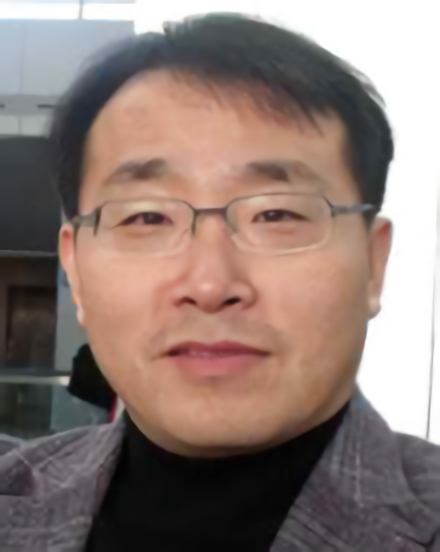 BYUNG-GYU KIM (Senior Member, IEEE) received the B.S. degree from Pusan National University, South Korea, in 1996, the M.S. degree from the Korea Advanced Institute of Science and Technology (KAIST), in 1998, and the Ph. D. degree from the Department of Electrical Engineering and Computer Science, KAIST, in 2004. In March 2004, he joined the Real-Time Multimedia Research Team, Electronics and Telecommunications Research Institute (ETRI), South Korea, where he was a Senior Researcher. In ETRI, he developed so many real-time video signal processing algorithms and patents and received the Best Paper Award, in 2007. From February 2009 to February 2016, he was an Associate Professor with the Division of Computer Science and Engineering, Sun Moon University, South Korea. In March 2016, he joined the Department of Information Technology (IT) Engineering, Sookmyung Women's University, South Korea, where he is currently a Full Professor. He has published over 250 international journal articles and conference papers, patents in his field. His research interests include image and video signal processing for the content-based image coding, video coding techniques, 3D video signal processing, deep/reinforcement learning algorithm, embedded multimedia systems, and intelligent information system for image signal processing.

Dr. Kim is a Professional Member of ACM and IEICE. He also served or serves on Organizing Committee of CSIP 2011, a Co-Organizer of CICCAT2016/2017, Mining Intelligence and Knowledge Exploration (MIKE 2017), The Seventh International Conference on Advanced Computing, Networking, and InformaticsN (ICACNI2019), the EAI 13-th International Conference on Wireless Internet Communications Conference (WiCON 2020), and the Program Committee Members of many international conferences. He has received the Special Merit Award for Outstanding Paper from the IEEE Consumer Electronics Society, at IEEE ICCE 2012, the Certi_cation Appreciation Award from the SPIE Optical Engineering, in 2013, and the Best Academic Award from the CIS, in 2014. He has been honored as an IEEE Senior Member, in 2015. He has also received the Excellent Paper Award from the IEEE Consumer Electronics Society, at IEEE ICCE 2021. He has been serving as a Professional Reviewer in many academic journals, including IEEE, ACM, Elsevier, Springer, Oxford, SPIE, IET, MDPI, IT&T, and so on.